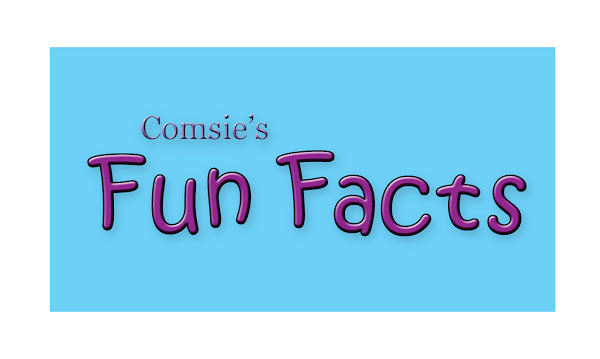 #1- When Stephen King was asked what the first movie was that ever truly scared him as a child …he replied, “Bambi”.

#2- The movie “Final Destination” was actually based on a previously rejected episode of the “X-Files” TV show.

#3- Due to budget issues, the producers couldn’t pay extra money to use fake human skeletons in the movie “Poltergeist”. The skeletons you see in the pool….are REAL human skeletons!

#5- Before the Melissa Matheson rewrite, the family favorite “E.T.” was originally written to be a HORROR movie! >:O

#6- On a high school field trip, just as a dare, Jeffrey Dahmer was once able to talk his way into a private tour of the White House.

#7- No American has officially died of ‘old age’ since 1951, when the government eliminated that classification on all death certificates.

#8- “Souling” is a medieval Christian precursor to modern-day ‘trick-or-treating’. On “Hallowmas” (November 1), the poor would go door to door offering prayers for the dead in exchange for soul cakes and treats.

#9- The human brain processes pain…but has no way to feel pain itself.

#10- The words ‘Elm Street’ were never once spoken during the original “Nightmare On Elm Street”.