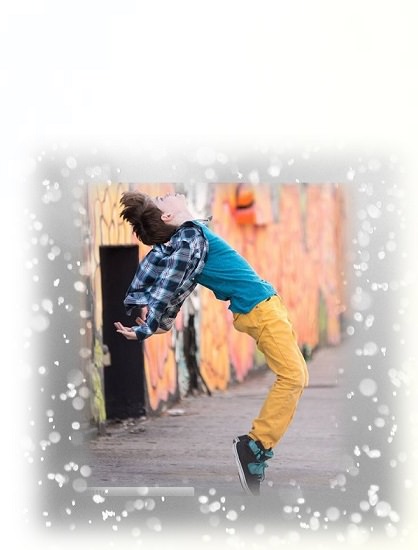 You know…there’s something to be admired about someone who can dance.

I can”t even imagine how much effort goes into pulling something like that off without error. Nor can I fathom how much natural talent it takes to even try. And let’s not even get into the amount of courage you’d have to have to really give it your all and go for it on a public stage.

This is where Merrick Hanna shines brightest!

Only months away from his 14th birthday, Merrick has made a huge splash on the scene when it comes to his dancing, and I can easily understand why people are so drawn in by everything he does. While being coordinated and having the moves to accompany almost any beat that you throw his way, Merrick has something really special about his particular technique.

I mean, first of all…he gets SO excited about his dancing! Hahaha! Seriously…he’s such a sweet and delightful kid, and you can’t help but to smile and giggle yourself when you see him getting ready to mesmerize a crowd. It’s utterly ADORABLE!

But, make no mistake…when the music drops, and it’s time for him to go to work…he’s guaranteed to raise a few eyebrows from everyone watching. He really is amazing! You’ve GOT to see this!

I think what makes him so special is his ability to tell a full story with the dance moves themselves. I mean, he’s not singing. He’s not speaking a single word. But every body movement and gesture becomes a description of the songs that he’s dancing too. They actually express every lyric, word for word…and that’s something that I find absolutely mind-blowing.

He knows when to make his moves a bit more rigid and robotic.

He knows when to make his movements a bit more fluid and ‘rubbery’.

He can bring a touch of finesse and subtlety with some moves, but can also bring some attitude when necessary. His ability to ‘read’ the vibe being given to him and turn it into a dance routine is SO cool!

And, as Merrick lists himself as being an actor as well…you can ‘feel’ even more of the story being conveyed from his constantly changing demeanor and facial expressions as well during his performance. I have to say that I was thoroughly impressed.

Merrick Hanna has a certain ‘spark’ that a lot of dancers can’t achieve with skill and hard work alone. It’s not something that you can fake. I don’t even know if it’s something that you can learn from a teacher or mentor, even with years of practice. There’s something in him that simply bursts forth from his every rhythmic gesture. An ‘understanding’ of the musical tone, it’s feel, and every song lyric spoken, that he can easily translate into moves that were meant to shock and amaze.

I, honestly, can’t imagine him not succeeding in taking his art to the next level when he reaches his peak! He’s already a force to be reckoned with, and he hasn’t even started high school yet!

Take a look at his “America’s Got Talent” audition! Who else do you know of that can bring your emotions to the surface like this? 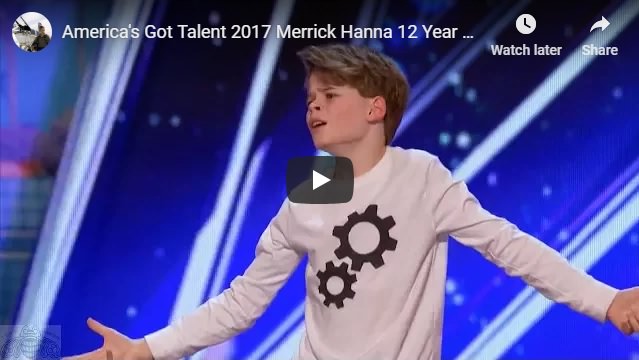 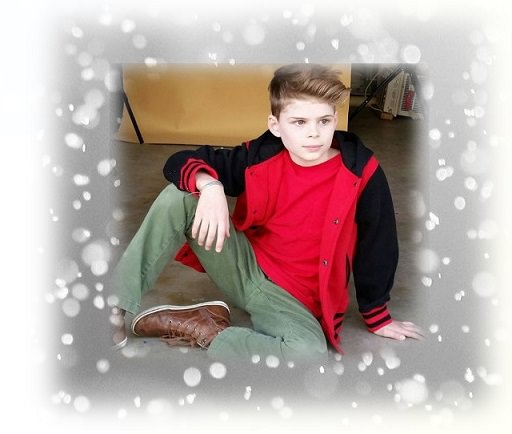 Born ‘Merrick William Hanna’ in lovely San Diego, California…this dancing marvel actually had a bit a rough time, starting out. His parents noticed his extreme shyness at a very young age. Even when he was a toddler. They noticed that he wasn’t talking much. He wouldn’t play with other children, say what was on his mind, or even hold eye contact for any length of time. They expressed some concern over him not making any friends with the other kids.

However, things went a different way once he got his hands on a few gifts from his family.

Merrick says, “What really changed everything for me was getting my first few little toy robots. I used to imagine that the robots were all alive, and that they had a mind of their own. The robots became my best friends.”

He says that he went through a phase where he loved robots, talked like a robot, and…eventually…began to dance like one. And why not? Robots kick ass! LOL!

Since then, he has become somewhat of a phenomenon when it comes to his dancing. And he practices every single week, getting more and more creative as time goes on. He’s been working on it for years now, growing taller, getting stronger, and honing his craft to the point that I can’t WAIT to see what he’s capable of by the time he hits the mainstream!

Down below are a few more examples of his exceptional talent! And with him performing in public with his younger brother, Sagan, I can say with confidence that you can look forward to hearing more from this cutie in the near future! I think he’s going to be someone to look out for in 2019!

Keep up the good work, Merrick! I’ll definitely be in your cheering section! 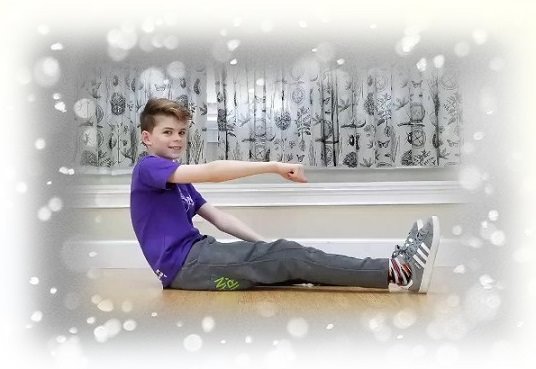 And NOW…for a little Christmas bonus from Merrick Hanna to you! It’s from a few years ago, but I still LOVE it! So enjoy!!!