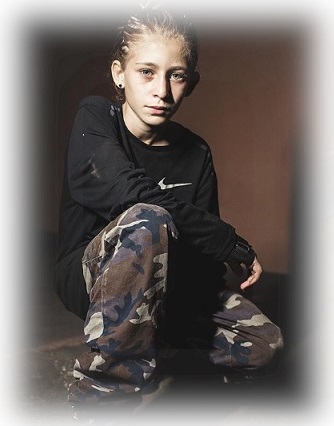 Every time I see a skater boy that looks like he’s really exceptional at doing what he’s doing…I can’t help but to immediately think to myself, “How many times did this kid have to practically maim and truly abuse himself before he got that trick right?” Hehehe, think about it. You have to accumulate a decent amount of scrapes, scars, and bruises, before you’re able to pull of such feats of physical awesomeness (on WHEELS, no less!) with confidence and faith in your skill as a skater.

Enter a young skateboarder from Brazil named Filipe Mota! A boy, only thirteen years old, who is very quickly rising up in the ranks and gaining a great deal of skater credibility as he prepares to start competing nationally, and possibly internationally, in the near future.

Taken under the wing of experienced skaters involved with Deemers Essencial at just nine years old, Filipe was quick to prove his worth to the team with his expert skill and cheerful approach to his skateboarding passion in general. Kickflips, rails, and slides seem to be his specialties so far, and he keeps getting better as he continues to practice and grow as a skater. It’s actually pretty damn cute to hear him cry out with most of the tricks that he attempts. Hehehe!

He screams out in frustration when he messes up a trick and falls to the ground. He screams out with a burst of joy when he succeeds with a trick, and walks around with a huge smile on his face. It’s just another example of how much he loves what he’s able to do. Find yourselves. Find your talents, and attack them aggressively until you’re able to own them. Life is bliss after that!

Filipe has a developing talent that rivals most skaters that are twice his age. And with his long, blond, hair…his bright hazel eyes…and a killer smile that would disarm almost anyone at a distance…don’t think that the young girls aren’t paying attention to this hot new talent. And I’m pretty sure a lot of the boys are noticing too. Hehehe!

But don’t expect ME tell it all. See for yourself… 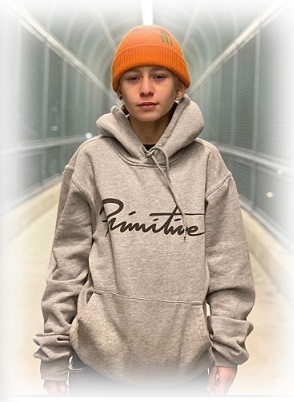 With such a rapidly growing fanbase in Brazil, Filipe Mota has already caught the eye of many skateboarding promoters and tournament promoters. They are lining up to sponsor him to be the next face of teen skateboarding, all hoping to use a bit of that natural, youthful, charm to shine a major spotlight on their newest boarding products and clothing lines.

He is already being sponsored by such companies such as Element Skateboards, Nike SB, Diamond Supply Co., and Bones Bearings…and I’m pretty sure that more sponsors and bigger profits will come along as Filipe Mota’s name becomes more well known, and his athletic abilities become more well known around the world.

Here is an extended video of him and his ‘biggest fan’, hehehe, showing off some of his railing abilities. And I really didn’t notice it at first until he said it…but he did nail every trick, right away, on the first try. Without error. When you think about it, that’s kind of crazy. But more power to him. If you’ve got that particular glow and that kind of skill…why NOT show it off? Go for it, man! I’m with you on that one! Hehehe!

AND, HEY!!! WATCH YOUR LANGUAGE!!! HE’S TWELVE!!!
::Giggles:: I’m just kidding. I cursed like a friggin’ sailor by the time I was twelve. Had to break the addiction by my high school graduation. Then again, I’ve never heard him speak much, so I don’t know how good his English is…but he seems pretty comfortable with it from what I’ve heard so far.
But, no matter what, he DEFINITELY has his diehard fans out there. And when he’s a little bit older, I’m willing to bet that you’ll be hearing much more from this young skateboarding prodigy in the future!
0 0 0
0 0 0
So keep on grinding, Filipe! Stay safe and unharmed! It’s awesome to innovate…but hard to heal. So, like…don’t break anything you might need to use later in life! Hehehe, those rails can be BRUTAL if you miss! Give ’em hell, man!
0 0 0
00
0 0 0 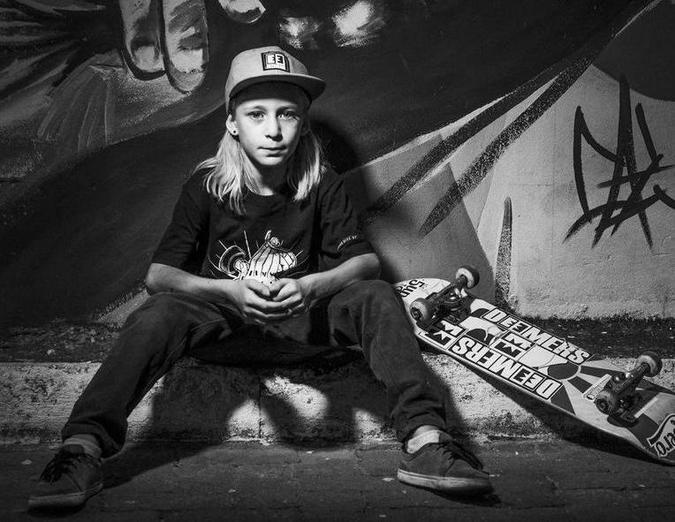