Let me start off by sending a big thanks to one of our younger Shackers, Nathan, for introducing me to this artist! I’ve been watching more videos and listening to more of his music, and I really love what I’m hearing from him. A lot of his material just brings me back to a lot of independent artists back in the mid 90’s, and I can’t wait to hear that sound and that particular flavor come back to music in the future. Thanks’ Nathan!

Born in Oxford, England, and moving to Cambridge later on, English singer/songwriter and self taught music producer, Robin Skinner, has definitely made a name for himself in the past few years! I have to admit to being impressed to the point that I am actually shocked that I haven’t heard about him and his music before now. 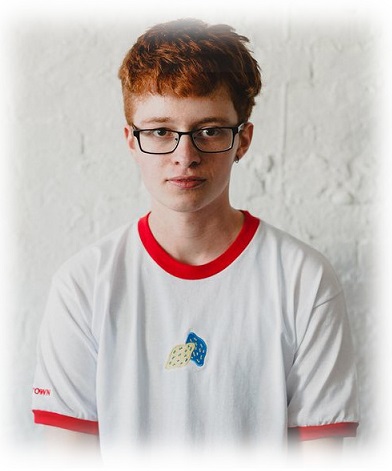 Robin actually started learning how to play acoustic guitar at the age of eight, and he has used that talent to become one of the most genuine artists that I’ve heard in a long long time. That’s the honest truth.

“I liked the whole DIY feel of not following books, and figuring out things as I went along.” He says. Sometimes, that’s the best way to learn and really connect with what you’re doing, artistically. So I definitely applaud him for that.

Coming from a highly talented family, his father being a music director and a flutist at the well respected Cambridge University…and Robin’s mother being a flutist and music teacher as well…how can he avoid having some of the musical flair rub off on him, growing up? Not only that, but his grandmother was also an accomplished country singer in the 50’s! So, when I say that he was ‘born from music’…the phrase is literal!

“There’s videos of me dancing to Bach or whatever at the age of one, just bobbing my head out of time.” Awwww, cute!

“Sweet Tooth” is one of his recent offerings, and it totally embraces his particular style as a whole. He said that he wants his music to sound ‘raw’, and not too professional. More ‘home made’. And with his smaller gatherings of fans and intimate performances, he has been consistent in his pursuit to make it just seem like him and his fans are just hanging out. Despite his increasing fame, Robin seems to have remained rather humble, and very open and honest about his success. Which is refreshing in this day and age.

When he was just starting out, Robin was following his junior high and high school friends, creating youtube channels and cheesy vlogs to simply be seen and heard. He began his own channel at the end of 2012, but even then, it was clear that it wasn’t the path he wanted to take. Skinner says,”I never thought, ‘I want to be a YouTuber.’ I thought, ‘I want to be a musician, but I’ll use YouTube as my way to get out there.” And with hard work, passion, and determination…that’s exactly what he did. 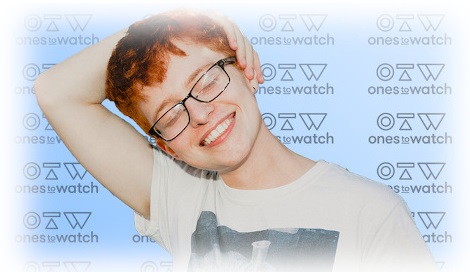 Soon, Robin was able to release his debut single, “This Is Home” (Which, I will admit, is probably one of my favorite songs by Cavetown so far!), and his first album followed up later on that same year. Robin’s second album was released less than a year later, and his third album, two years after that! Workaholic? More like a creative genius, if you ask me! Coming up with this stuff is no walk in the park! But he’s killing it with the fresh material!

It was in May of 2018 when Cavetown caught some major attention from the president of Sire Records, and he was soon signed to an industry label that not only loved and wanted to promote his music, but was open to give him complete creative control over what he was doing, and allowed his true personality and passion to come through his music the way he wanted it to. And that can be a difficult balance to maintain in the music industry these days. So thanks to Sire Records for respecting an artist’s freedom, and thanks to Robin Skinner to not selling out for a paycheck. The product you guys have been putting out for the rest of us has been amazing.

Robin Skinner came out as being gay during his rise on the charts, and is currently involved with a boyfriend that he seems to be very happy with at the moment. Even though he describes himself as being ‘Aro’ (Meaning Aromantic…which is different from being Asexual). But, hey…if he’s happy, then I’m happy! Just keep making good music to touch our souls, dude! Hehehe!

Right now, Cavetown has well over a half million subscribers on his Instagram, Twitter, and Facebook accounts! As well as over a million followers on his Youtube channel! He performs for sold out crowds on multiple continents, and his fanbase just keeps growing as he releases new music! Robin is really great with his fans, and has a real down-to-earth approach when it comes to dealing with them in person. While he loves them all, and credits his fans for keeping him going…his audience has grown beyond his ability to engage them one on one like he used to. But he appreciates the love and support, and wants to give it back in return as often as time will allow.

He just seems like a real sweetheart, you know?

With Cavetown’s new album, “Sleepyhead”, now out for 2020…I’m sure that Robin will get even more fans to dive into his music! Or someone will spread the word (Like Nathan did for me!), and he’ll be packing stadiums in no time. He was supposed to go on a tour through Australia, New Zealand, and the UK, this Spring…but, naturally, that’s on hold for now.

But, with Sire Records behind him, and his exceptional talent to write, produce, play instruments, and sing his own songs…there’s no WAY that Cavetown can avoid being one of the next big things that the music industry has to offer! And I know that he wants to keep things small and independent, which is a major part of his charm, if you ask me…but I’d still love to see him get recognized for his talent on a bigger scale. So, best of luck to you, Robin! You and your boyfriend! 🙂

I’ll be keeping an eye out for you from now on! Quit hiding from us! People need to hear what you have to say! 😛 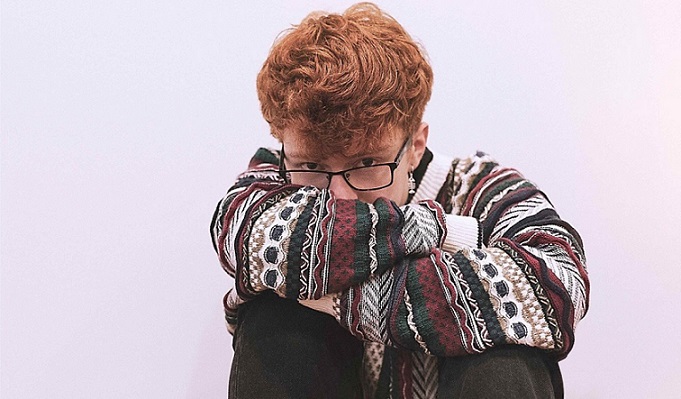