When I was this cutie’s age and still acting…if I could have been a part of the Marvel Cinematic Universe in ANY capacity whatsoever (If there had been an MCU back then)…I don’t think I’d ever stop screaming! Hehehe! But even though he only played a small role in the Netflix series, “Daredevil”, as a young Matt Murdock (The blind lawyer with superhuman extra senses)…he was awesome at it! And that was the first time I was like, “Who is he? And what else has he been in so far?”

Turns out that it was a lot! And he’s still got a bunch of future prospects ahead of him if he chooses to continue with his acting career. Which would be a good thing, because he comes off as being really natural with his ability. It’s refreshing. Not to mention the fact that he seems like a really good kid at heart Which is always a plus! 🙂

This California native teen has been enjoying quite a lucrative career so far, even at such a young age. And he’s worked with some well known actors as well, as more and more directors and casting agents recognize that special X-Factor talent radiating from him whenever he goes out for a part. The youngest child of three, with two older sisters at home that he says he loves dearly, Skylar has quickly made a name for himself in the industry with each new project that he’s involved with.

“My approach to acting typically involves immersing myself into the character’s mindset. That involves deeply reading through the surrounding context and finding the motivations, struggles and emotions that arise from it.” Skylar says in an interview, adding, “Of course, much of the process comes together on the day, when I can actually listen and react to the other actors.”

I think that particular philosophy shows in a lot of his work, and he’s only getting better with time. With roles in shows like ‘Nurse Jackie’, ‘The Americans’, ‘The Ticket’, ‘I Smile Back’, as well as many TV roles on shows like “CSI” and “Law & Order”, it’s no wonder that he’s turning heads more and more these days. And now he’s entering his 4th and final season of the wildly popular series, “Ozark”, with Laura Linney and Jason Bateman. If you haven’t seen it…imagine the show, “Weeds” mixed with “Breaking Bad”! Hehehe, very cool series!

When asked how much he was like his character, ‘Jonah’, on the show, Skylar says, “I’d say that we come from relatively similar dispositions. We are both optimistic, curious, ambitious and we both value family. It seems that our differences have formed primarily through the specific context that builds throughout the show. Jonah deals with an abundance of terrible things that I’ve never had to experience (and hopefully never will) and those circumstances are constantly changing him and threatening to tear down his relative innocence and optimism.” I would definitely recommend that you guys check it out if you’re looking for something to seriously binge in one sitting any time soon.

Naturally, no actor can win them all…but Skylar Gaertner has come pretty close a few times. For example, he actually auditioned a couple of times for the role of ‘Mike’ in “Stranger Things” when it was first released. And he was also in the pilot episode of “Locke & Key” when it was first getting marketed around for release as the youngest son, Bode Locke. A role that later went to Jackson Robert Scott. So he’s definitely been out there for quite a while, and for many different roles that it would have been awesome to see him in. Still, he’s doing just fine, regardless.

Skylar, while a very talented actor, has expressed an interest in possibly taking a break to go to college and do some ‘normal’ stuff for a while. He says that he wants to study engineering, and is supposedly just as good behind a camera as he is in front of one. “I’ve started to become more aware of different aspects of filmmaking (whether it’s directing, screenwriting or lighting). I think that all of the opportunities to observe and gain experience are priceless.”

I can definitely respect that. I’d miss ya though, dude! Just saying! 😛 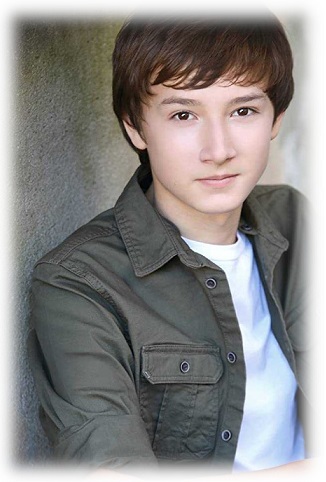 0 0 0
00
0 0 0
Whatever it is that you choose to pursue in the future, Skylar…I can’t wish you anything but the best in an already incredible career! You’ve got the heart, the talent, the looks, and the smarts to pull it off! To have all of that and still remain humble is a blessing! Happy holidays, man! And have a great new year!
0 0 0 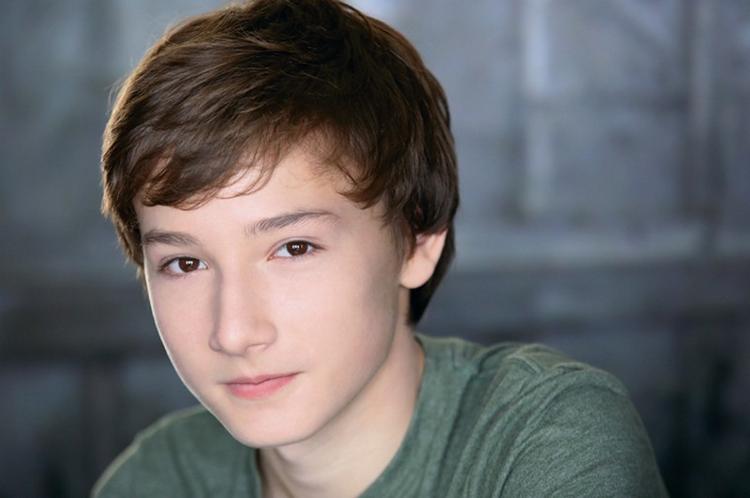